These photos are from QUITE a while ago….

This is at the Voth family. And did I mention that they’re famous. I work at Peace Arch hospital and Vienna (the Voth’s older girl) was the poster child for our ‘oh baby campaign’….we got funded for renovations to the maternity unit all because of this cute little face!

Anyhow! I got together with the Voth’s to do some family photos….there’s a new little one in the picture now too! 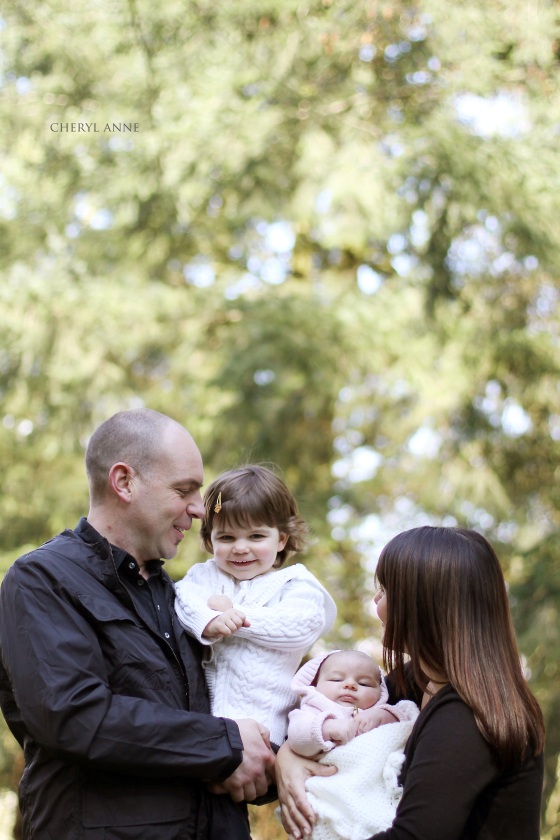 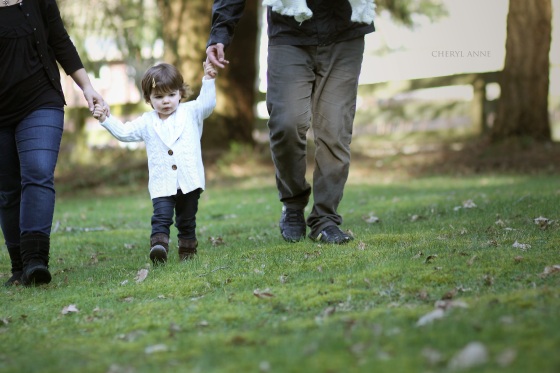 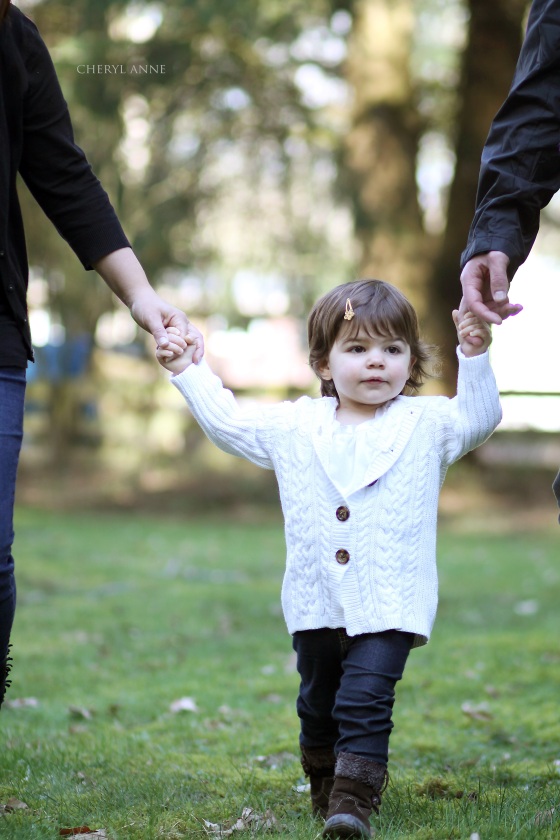 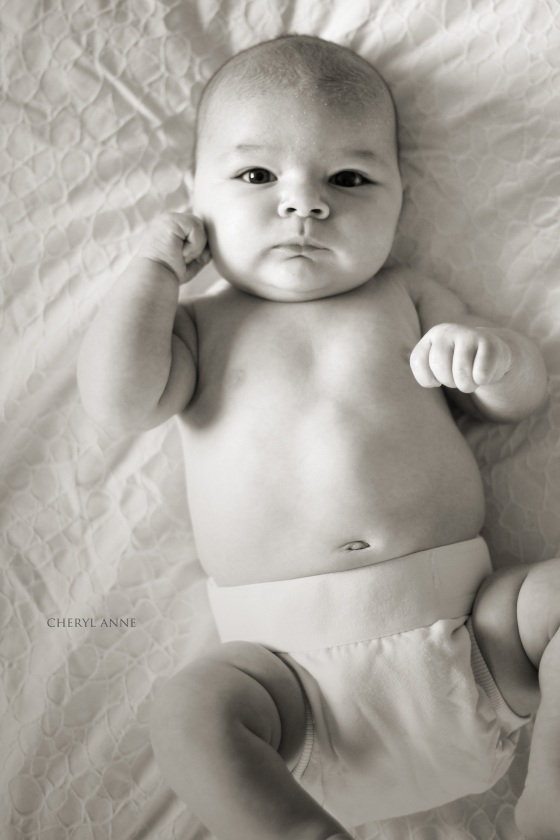 I’m playing catchup!  I have so many photos that I want to share and here’s the first of them!

This is a wedding that I shot in Edmonton earlier this year….it was entirely SNOWY and a good challenge for me.  James is the brother of a good friend of mine and their family was entirely hospitable in letting me hang with them for a few days ahead of the wedding….really nice.  Gotta love the dutch!

Anyhow, enjoy the photos….I could’ve gone a little mad posting but I held back. Nonetheless, here’s some of my favourites… 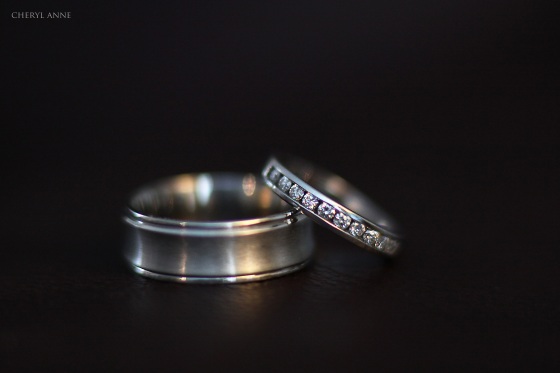 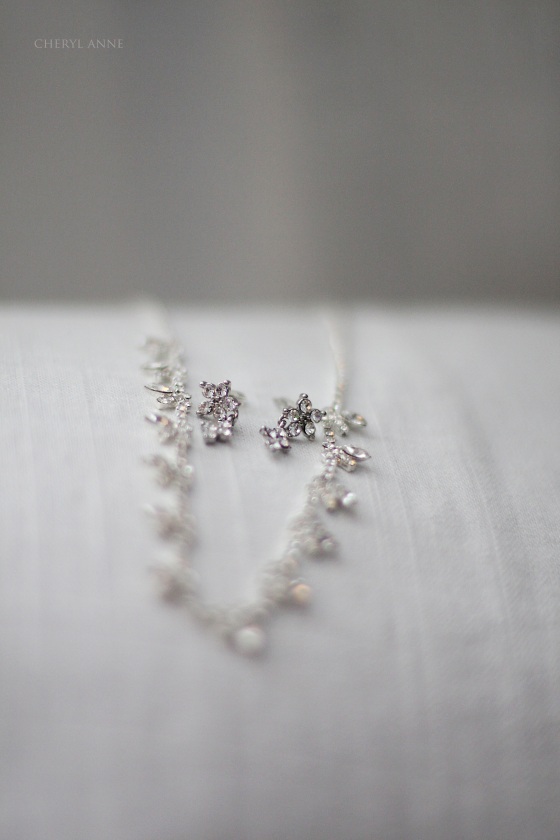 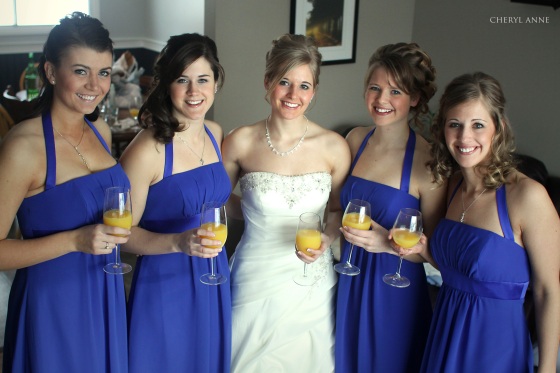 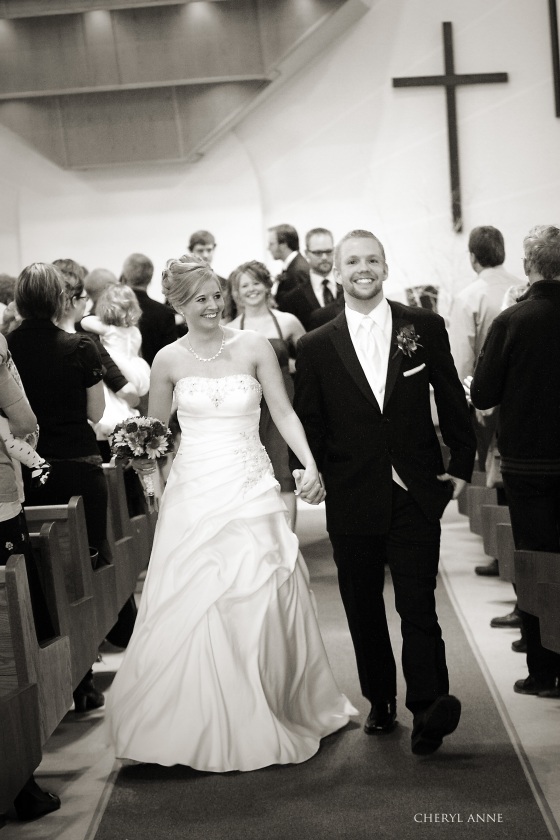 After the ceremony, we went to this park to take some pictures of the bridal party…..and the park had this cross country ski trail around the edges, and this skier went flying by saying something to the bride….I don’t know what he said…but nonetheless, Diana thought it was funny!

I really wish I knew what he said…..anyhow…… 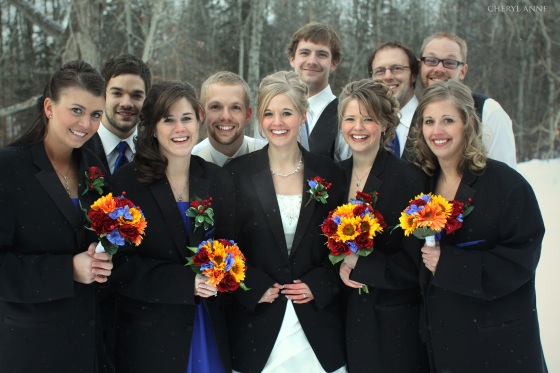 I’m back from India….now in Ontario! And a lovely friend let me know that I haven’t updated this in a LONG time….and there’s also lots to share! So I’ll do my best the next few weeks

For now, here’s a verse I read last night….comforting…..and a couple photos from my time in India in July (there were actually taken while visiting the slums….) 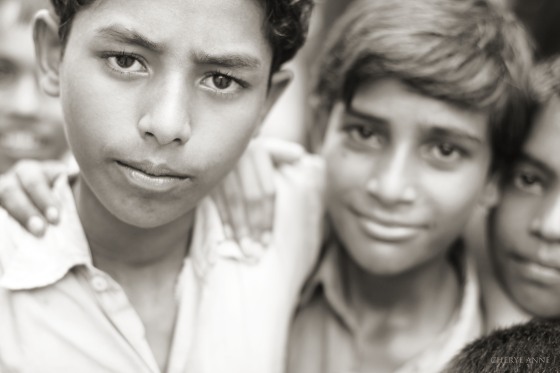 SO BUSY right now…but decided I’d sneak in a quick post before the GAME tonight!! (Canucks, if you can hear me, PLEASE win tonight)…

Anyhow, I have the following photos to share!  I’m going away for the month of July to INDIA!!!  I can’t believe I’m actually going and I honestly can’t wait….and hoping to post some of these photos before I head out…

…good luck to me (and to the Canucks)…

“…It is good for our hearts to be strengthened by grace…” -Hebrews 13:9

These words have been resonating on my heart lately…Very humbling…

And so I’m sharing them here.  Take them as you wish…

And here’s a few pictures of my cute nieces.  This is Eden doing “I’m happy” and “I’m so happy I can’t even handle myself”…..

And this is her doing “I don’t know about this game cheryl”…..

And this is her doing “Yah. This game really sucks.”  I don’t think she was fully committed to the emotion either…cause she went into fits of laughter right after this picture was taken…

And this is my other niece, being dragged around on a blanket by her sister and just having a blast!

I’m HOME!! I was gone for a bit there…in the DOMINICAN! No big deal.  I’ll try to post a few photos from the trip later…..but going at the rate I’m going, we’ll see!!

That said, here’s some different photos…..the day wasn’t quite as nice when I took these…..but they worked out well nonetheless!  My friend Anna called me up and wondered if I’d take some family photos of their family for her mom’s birthday….I’ve never actually taken family photos where there weren’t young children involved, and it was honestly such a treat!  Mwahaha!

Anyhow, I had so much fun with this family…..thanks Anna for thinking of me!  Enjoy the photos.

It’s been a while since I even got this blog up and I’ve only blogged once….Pitiful!  But I’m now posting a LOT for this wedding.  It took place a long time ago (I’m embarrassed to admit when it actually was)….but lo and behold!  Here are the photos!  Are you excited?

Nicole and Alejandro got married at Milner Chapel in langley, BC.  Cutest little church!  When she told me about it, I was immediately excited!  And then I wasn’t excited when it snowed the day before the wedding….but then I was excited again when the snow sorta cleared during the night…

Anyhow, wedding was at Milner Chapel and the reception was at the Bedford House in Fort Langley.  Both were awesome, small venues and the entire wedding did have that nice familial, close community feel…..it was perfect!

Nicole has a ton of awesome antique-ish furniture in her apartment which made me so happy, because I have this secret love for taking detail photos in the morning….it’s like the calm before the storm!

And I apologize for putting so many winky happy faces in my writing….that said, I’m adding a few more just for good measure….

The bride’s bouquet was the most beautiful and also the most HEAVY that I’ve ever held….crazy ridiculous!

Might I add that the texaco station in the following photos was my saving grace for the day….Nicole suggested it after the ceremony/family photos and it was right beside the chapel and it was already getting dark….so like I said: My SAVING GRACE…

At this point, there was absolutely NO natural light outside….it was completely dark when we got to fort langley (where we’d planned on doing ALL of the bridal party photos) ….so I tried to use this one tiny little light at the train station to my advantage!  I actually really love the photo on the left, and the one on the right is tribute to the bench where Alejandro actually proposed to Nicole….FYI.

And here’s a random one from the rehearsal the day before…..makes me happy…

Thanks to Nicole and Alejandro for letting me be a part of your day! All the best to you in the future!

So I got a little bored of my old blog….so here’s my new one!!

Much to come up on here….including a couple weddings and a family session!

But just a COUPLE more uganda photos before I get to the other stuff…..and then I’ll leave the topic alone for a while…